SHOOTING IN THE DISTANCE - NIGHT VISITOR 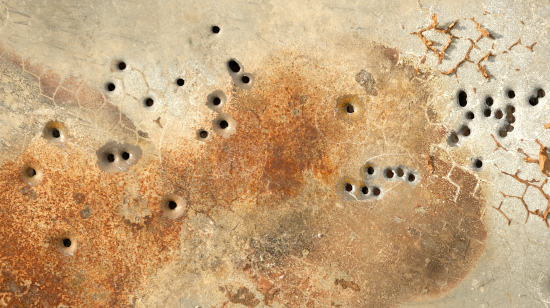 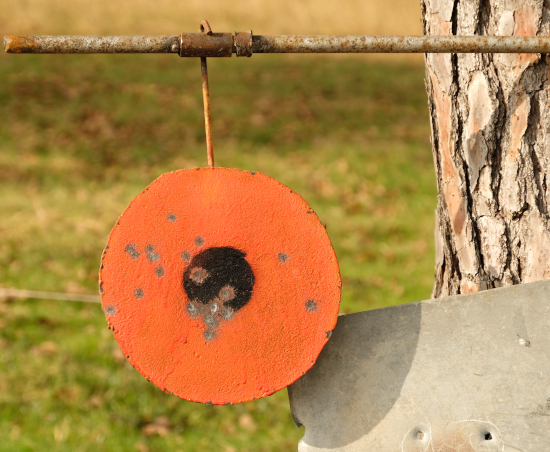 WHEN THERE ARE NO TARGETS TO SHOOT AT 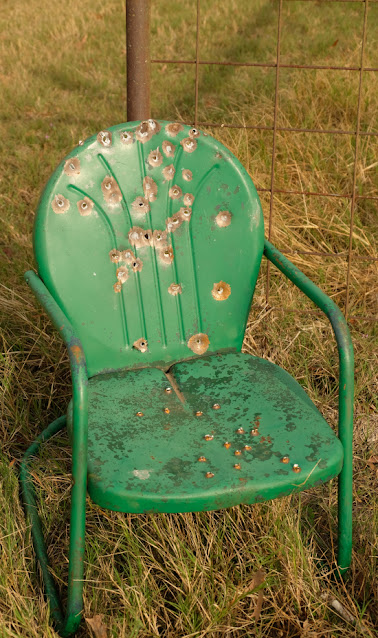 I try to avoid the political arena here.  God knows it is the blanket covering this country. Impossible to pull the blanket aside to get a breath of clean fresh air. That the smothering of living a free life may only directly affect a neighboring state, county or city is no consolation for folks living in relaxed restrictions. The spirit of a Live Free or Die country is being strangled by folks the people elected. Not to see that freedom for all is slowly being pushed to take a knee to a new world order is the onset of terminal blindness.

This second lockdown across the nation was on the table for everyone to see weeks ago. The left has told us what they plan for us.  Second lockdown is again programed for a couple weeks, but then expect extensions through Christmas, then New Years, then Inauguration day and then into Spring. All of this is not by coincidence, but by design.

Doing a little homework reviewing states and cities under draconian rule show the results of political power grabs at any cost. To kill a city/state economically in the name of C19 renders people helpless. More and more major cities and streets, once bustling with a growing healthy economy, are now boarded up, businesses forever destroyed and the rats grow larger and many. Small towns too being strangled and left to dangle in the wind on politically infamous nooses.

Some folk are longing for a little freedom at damn near any cost. Once it becomes dead serious evident, to all the people, that a nation held on its knees at gun point is nearing the end of a permanent death spiral. The good old days will be but stories and those too will be gone when the remaining elders depart.

In the original movie, Red Dawn, there was a scene where the youth were armed and leaving the city in their pickup trucks. They stop at a mom and pop home/store front for supplies. Anything they want or need is given to them and off they go to the hills for survival and organizing a resistance. The older couple are left behind. The older couples age and abilities were a liability to the demands of fleeing to the hills to live, survive and organize fighting back. I get that. It is the way it has to be. I get that too.

But now we are the older couple who will be filling the kids pick up trucks with anything we have that they want/need. Our hearts will go with them, with every ounce of hope and love a human can muster for another. But staying behind now too, soon be swept away from patrols working off of lists provided by government officials, does not set well. Yes, they are making lists and boasting of consequences. Not a slap on the hand or even to the face. Permanent consequences for having conservative values and having a voice.

We are being told over and over what will happen to half the nation in the months ahead if this election is successfully stolen. We might even witness our current President of The United States being prosecuted for crimes he has not committed.

That being said, we will go out with our boots on and never bend a knee. I hope to God that day never comes. But a gnawing inside of me is worrisome. I am convinced that many a nook and cranny, in this great land, will plan to go out the same way when push comes to shove. God, Country, Family and mom's apple pie.

There has been early evening and day shooting in the surrounding area since we moved here. Comforting, yes. Some plinking. Rifles being zeroing for hunting season. A 30-round magazine ripped off because it can be. My guess is it has been the norm in East Texas lands for many many years.

These are familiar and healthy sounds of a free society. 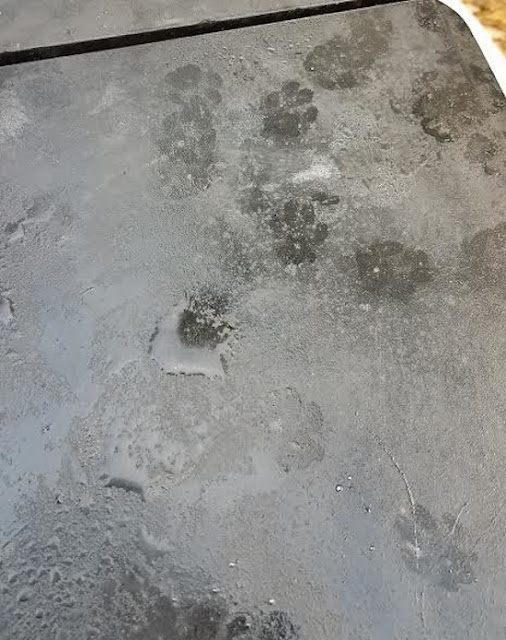 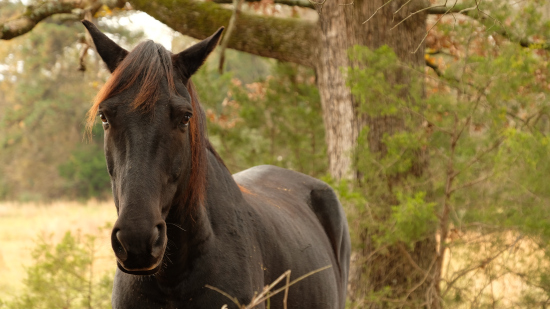 There will be family. Early afternoon gathering. The table will be like it always has been for the past 75 years. A turkey carved to the bone. Homemade buns, salads, stuffing and enough gravy to choke a horse. Pot of turkey soup and cold turkey sandwiches, on fresh bread, the next day.

Do whatever it takes to keep this alive in your family and circle of friends.