(experimenting with font size in this week's blog) 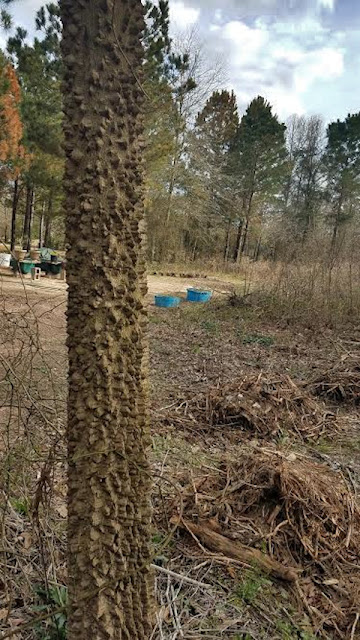 Neighbors over to visit this past weekend and in the course of chatting outside they noticed we had a "Tickle Tongue Tree". They told stories of when they were younger, that they would slice off a part of the tree bark and touch it to their tongues. The 'tickle tongue" is likened to the tingling of a foot or leg that has fallen asleep and is awakening back to normal.

"All parts of the tree including the bark will numb the gums and tongue when chewed or sucked. Native Americans used prickly ash or tickle tongue tree as a painkiller. Native Americans chewed the bark for toothaches and drank berry tea for sore throats. The bark and berries are stimulants and have been used historically to treat digestive problems, rheumatism, skin diseases, nervous headaches, varicose veins and congestion. Prickly ash provides cover for wildlife and the blooms help to make a delicious honey."

URL Here
A short walk out back they also discovered we have a wild Plum Tree. 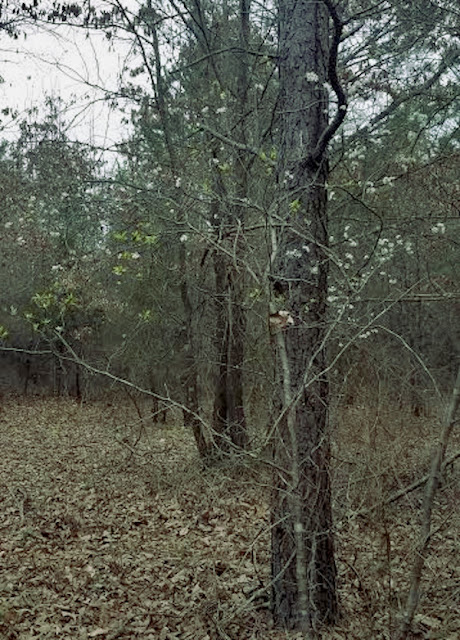 A small tree next to the back yard tree line. It is struggling to grow and survive.

After the big rains today (Sunday last) I will trim around it and pull it from leaning into and around the tree behind it. Two stakes in the ground with a little tension to get it started and better on its own. Closer monitoring from now on.

All of a sudden the new season is upon us (along with daylight savings) and normal growth and sprouting of East Texas greenery has begun. 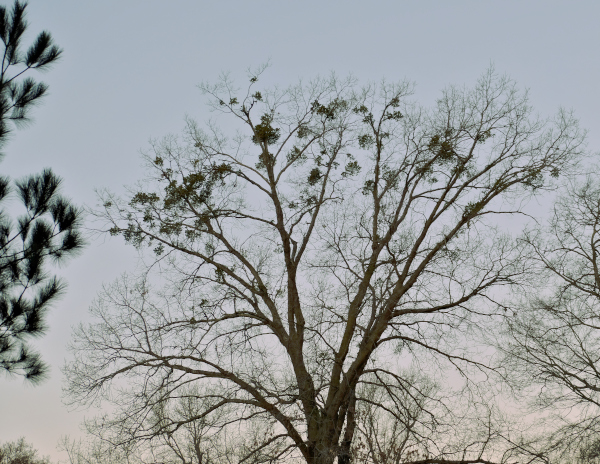 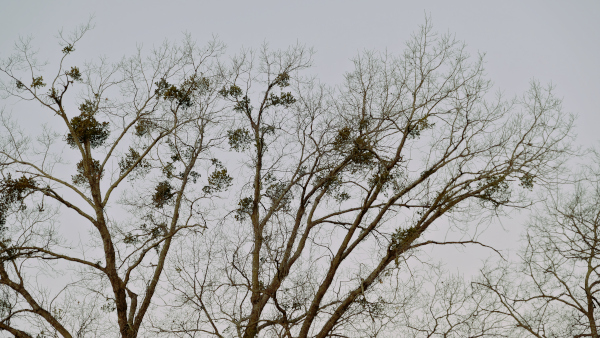 My wife (Dallas original) pointed mistletoe out to me when we first arrived in east Texas. Clumps of growth in host trees.

Our neighbors have a few trees where mistletoe has a foothold. I ask him if he and his wife came out from time to time to kiss under the tree. He made me laugh out loud. 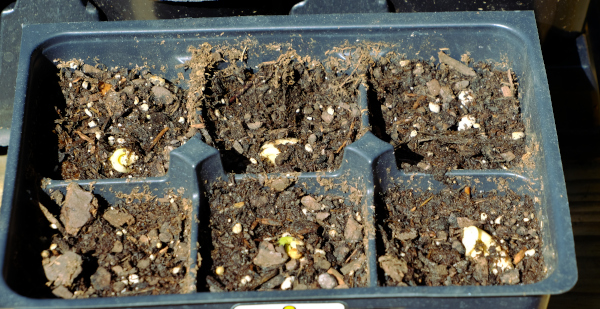 They were just starting to poke their heads out Monday.

I started them on damp paper towels for a few days and then set them in moist potting mix and under the Texas sun. Mother Nature!! 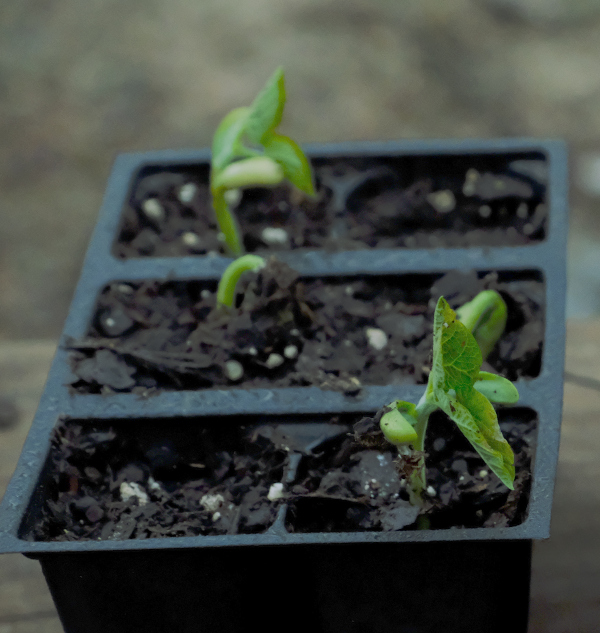 All of these beans started out with the same exact environment to begin life. Bean genetics and mother nature? Lets see what another week in the Texas sun and rain will develop. Stay tuned. 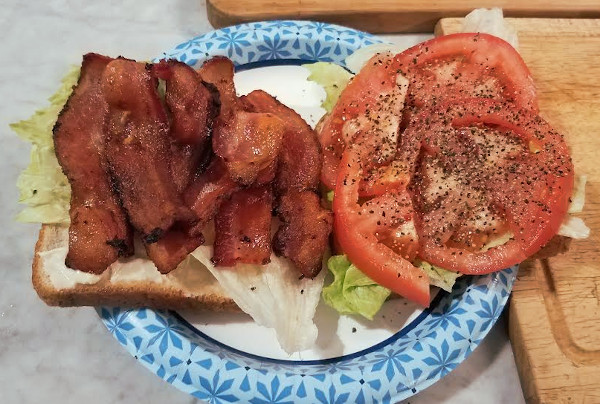 Obviously over-sized and a challenge. First half of the sandwich was textbook BLT. So was the second half as it started to unravel. 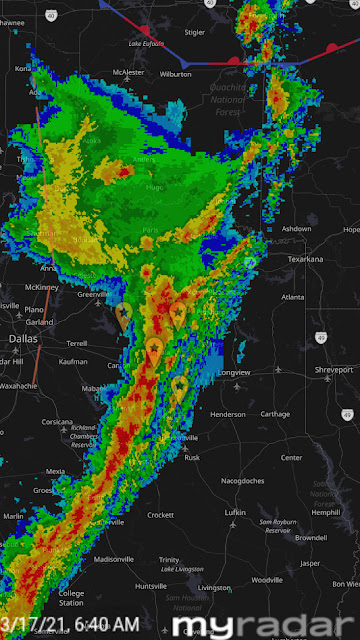