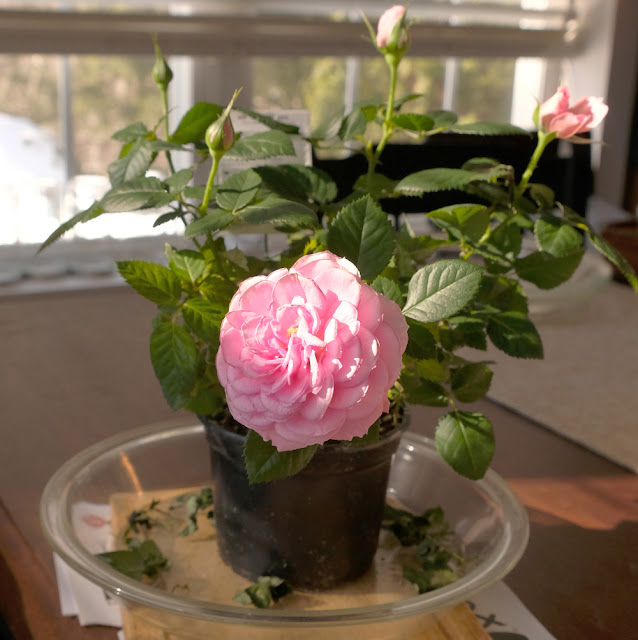 Her says not to buy her chocolate and do not buy flowers.

So what is a husband to do on Valentine's Day, let alone her birthday just around the corner?

This Valentine's day, I opted for the flowers not to purchase gift choice paired with a card. I found the small, healthy rose with budding babies and fresh water droplets on the leaves.  Little did I know that this is a Victory Rose and she loves this kind of rose.

Later that day, I found her hovering over her rose(s), making eye contact and picking off dead leaves. Then, searching for sun light coming in through the kitchen window. A path was cleared and her rose was placed in the rays of sunshine. Rose was moved several times during the day to keep up with the passing sun light.

The next morning her was talking to the rose(s). Yep, giving encouragement to the youngsters responding to the warm sun light. 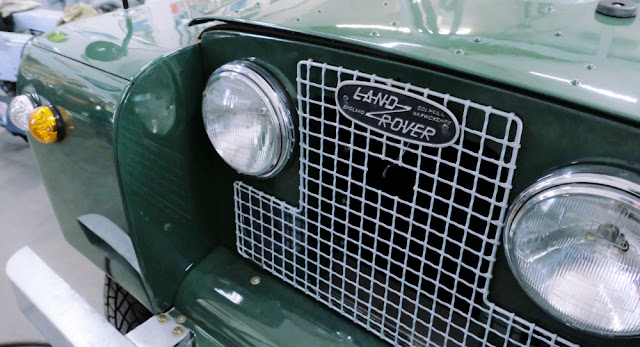 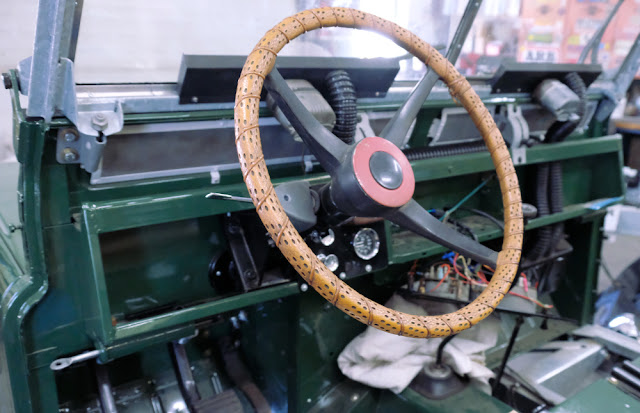 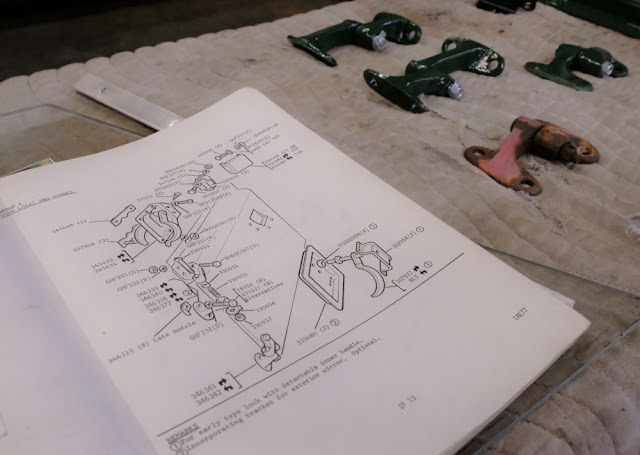 Every part of these older Rovers has a detailed parts list. 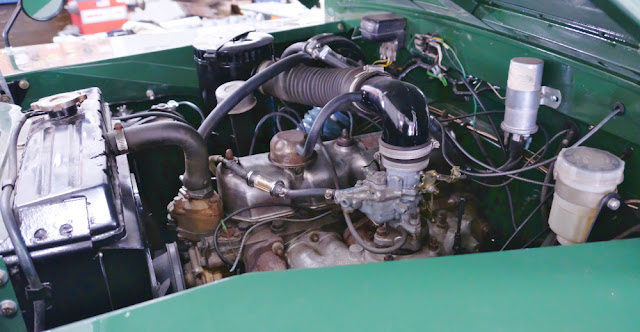 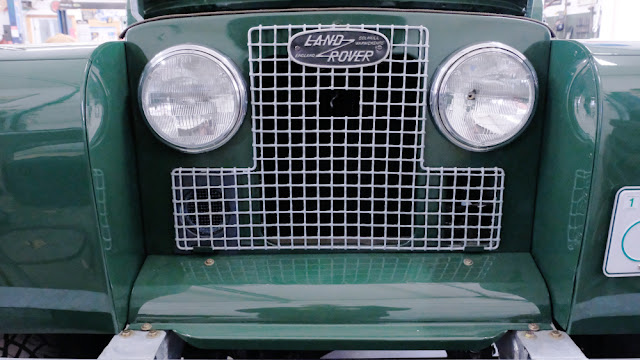 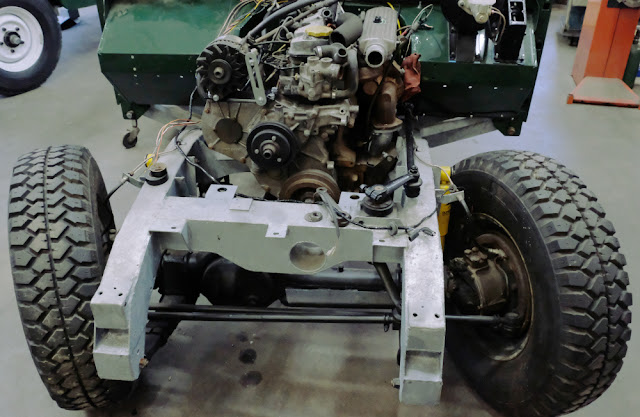 Another ground up build in the queue.

One constant of the sightings of all alien bases, craft and creatures is that publicly released photos do not help prove the story. I would guess that is on purpose. The actual clarity, not shared by authorities, would scare the poopinskies out of all of us.

Maybe in my life time proof-positive?

It was just a couple years ago this (these) fellow(s) had to drop from a helicopter to fly. Now, they hover and jet off like Iron Man.

Take a few moments to watch. The take-off from a hover is worth it.

STORY OF THE LITTLE BOY

I enjoy watching people. Anytime and any place. Curiosity. Entertainment. Something to do. Quite often I see glimpses of life wonderment.

Walking into the local grocery store brought me behind an elderly couple blocking the lane. I could not get to the carts nor get pass them. I circled around through the out door and then back through the in door. They began to move forward and the way cleared. I pulled my cart out of the rack and began the same path through the store I have taken for the past 15 years.

In a few paces, I caught up with the elderly couple. Eighties? She had been loaded into a large person cart on wheels. He was behind pushing her. Pushing her was work according to his face, but not work he disliked. Just work. She faced him as he pushed her backwards towards the start of their morning shopping. Neither of them showed signs of hardship nor unhappiness.

I thought "thank you, dear lord." And to myself I said "not today." I realize more and more that this is a one way trip and snap shots of older me and the older us pop up every once in awhile. I was watching aging life and old love.  Good love.

At checkout, I fell in line behind a 30's something father dressed in warm winter clothes. A small cart full of items. His young daughter was on one side of the cart grabbing candy bars off the shelf to quickly get into the cart. The little boy was on the other side of the cart, moving forward with the cart and the food placed on the moving belt.

The young father helped his daughter put the candy bars back. Quiet "no's" and gently moving her along with the cart and her brother. Father was doing a wonderful job of herding and loving his children as he fulfilled one of his hundred things to get done that day.

He kept his children close to the cart as he paid for the groceries. The little boy was wedged between him and the paying station.

The father had it all organized, well organized. Cart of groceries, daughter holding onto the cart and his son between him and business getting done.

The little boy was shorter than the paying machine and for what appeared to be a moment of self entertainment, stuck his tongue out to taste the surface of the flat structure under the credit card reader. Ok.

Then again in a different spot. Then again in another spot. And then the little guy started a designed program of completely licking the entire surface from left to right, top top to bottom. In his quest, he overlapped each lick so not to miss one spot. He was one hundred percent successful. A few seconds most likely.

I was most impressed with the completeness of the the little boy's agenda. A professional painter would have hired this kid for his knowledge and understanding of over lap.

Father never new. I said not a word. This was a window of how kids grew up in the days of old. My bet is his immune system is ahead of the curve.

The month is short and March marks the start of the end of this winter season. Light at the end of the tunnel.