Typical woodpiles, along back roads of central NH, seasoning for next year. 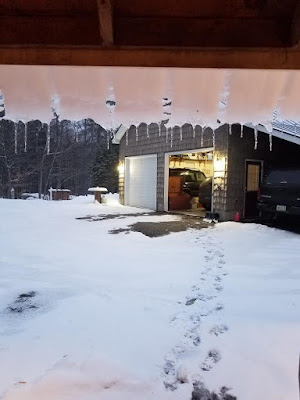 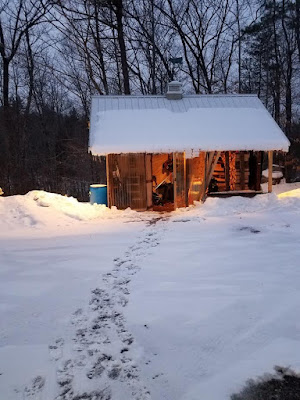 "Here's looking at you, kid" 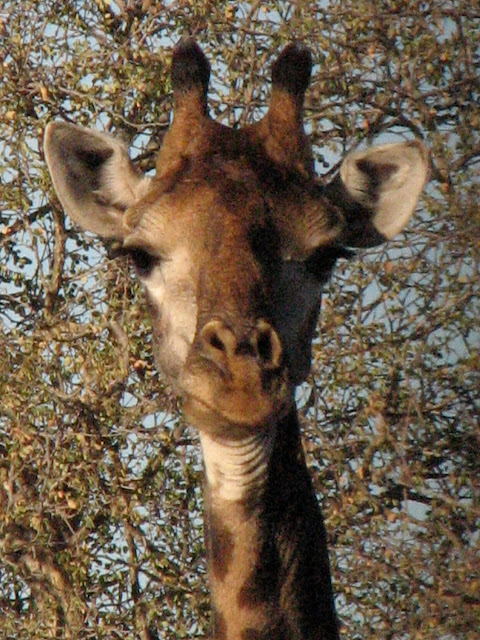 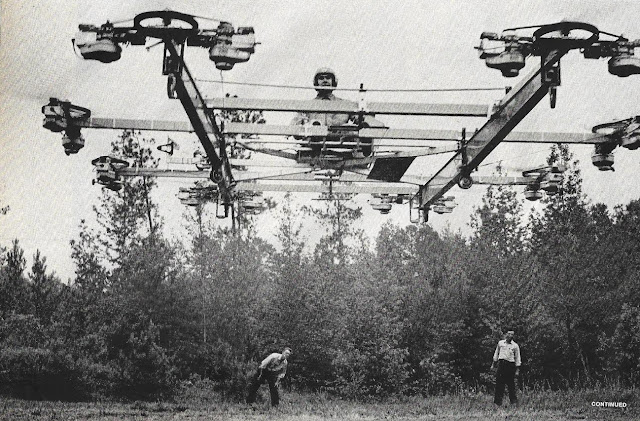 
"...a 16 motorized apparatus that looks like a buzzing bedstead and has yet to soar higher than 20 feet."

Notice the gas engines and pulley systems driving 16 propeller blades. It would interesting to learn how Igor controlled the hover and lateral movement in this design, or if he even did. Maybe just getting airborne was a challenge in of itself. Imagine the sound of this early drone design lifting off.

Some research after starting part of this post, I came to understand this inventor was way ahead of his time. Limiting factor, in most all inventions, is current technology.  I see that some of his work was called "extremely unorthodox." Now some 60 years later this design is common place and in use by thousands and thousands of people all over the world. 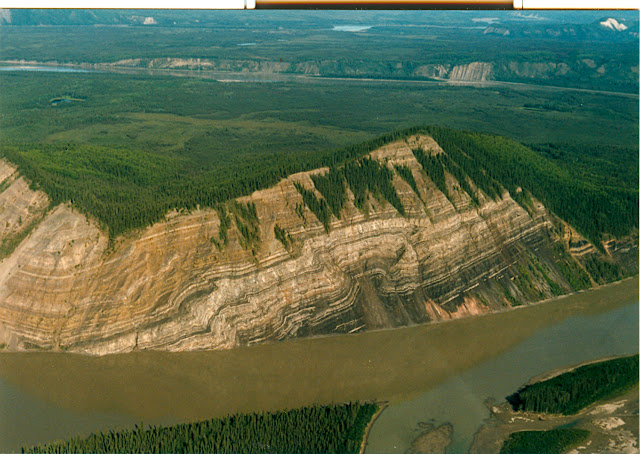 The Yukon River, winding its way North, as it flows past Eagle. Summer of 1986.


Tired of the same old thing to eat? On a diet and bored with diet food, no flavor and or what to make? 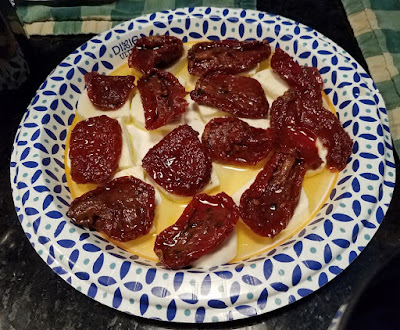 Sun-dried tomatoes from a jar on top of small sliced pieces of mozzarella. A dash of good olive oil on top. The broth is a mixture of the olive oil and tomatoe marinade.

Maybe not the most photogenic, but the flavor/texture is heaven. 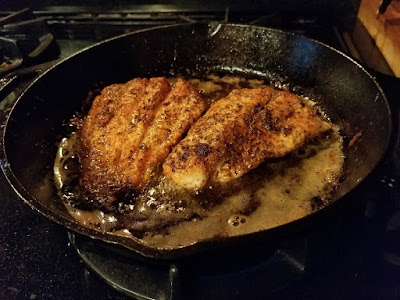 Catfish covered in homemade cajun seasoning. No other seasoning required.

Parts of 3 fillets cut in half and fried on medium low in a cast iron skillet. (Butter and vegetable oil)

Wife likes the thin tail cut and I like the thicker body portion. The fish is stand alone as fried and served.

Make and serve for yourself, you and yours or if friends are coming over and are not haters of sea food, cheese and tomatoes, set this meal in front of them with bottles of white wine.

The sun-dried tomatoes side dish will compliment any meat meal or main course salad meal. Hell, it is a stand alone dish with multiple bottles of wine. Wine is a course - right?

Winter up and left again this weekend. Sixty degrees with a warm wind a "blowin". The snow all but gone. 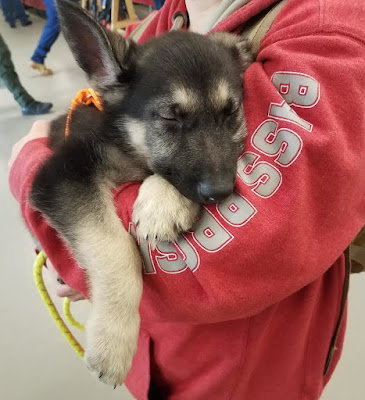 Appreciate the visit this week. Stay away from crowds and get some dog napping in!!
Posted by ymata at 1:58 PM