ICED IN - A-10 REFUELING OVER NEW HAMPSHIRE 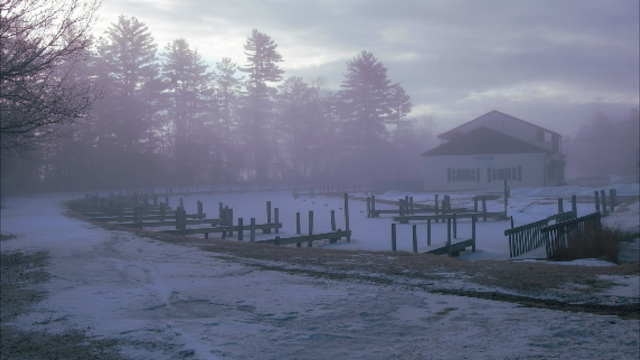 I have recently learned how to take a frame from a video, make it into a picture and then use it in blogging titles. (Open Shot video editing and GIMP photo editing programs). A complete hard drive failure six months ago, has set me to have to find new software editing programs.

The photo above is the first example. This early morning photo was taken near Laconia, NH of an iced-in boat dock. I also learned that taking video freehand with my X-T2 was stupid idea from the get-go. Too much camera shake, no matter how hard I tried to steady the camera. I was too lazy to load a tri-pod and now that lesson learned.

Go to https://youtu.be/WwKyPDWyInU   for a three minute video using the Fuji X-T2 and learning new video/photo editing software. It's a start. 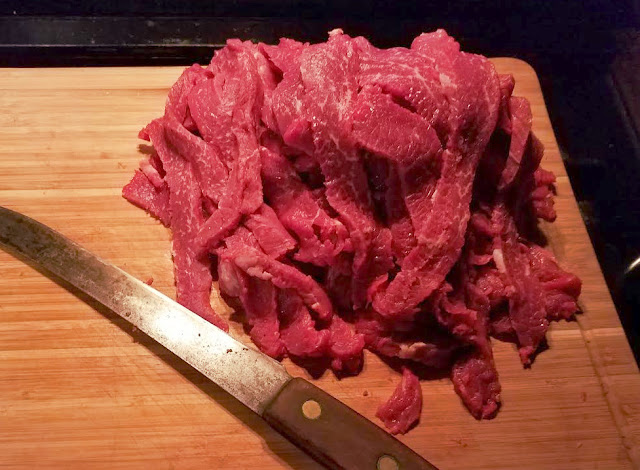 Sixty year old knife from my grandparents and parents still the best. Slices razor sharp on every stroke. 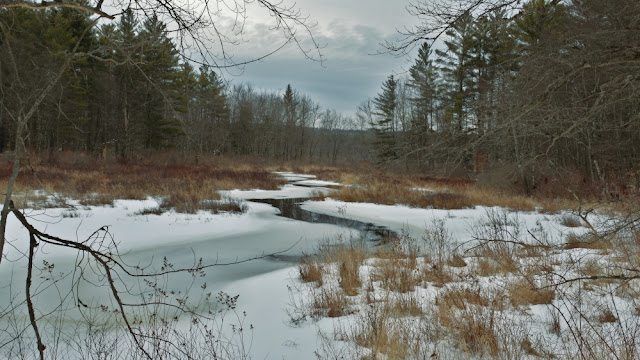 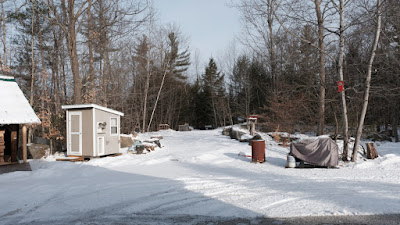 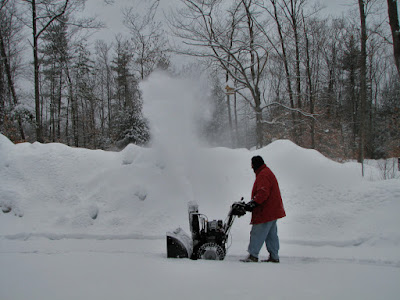 The tree just behind where I am snow blowing in the bottom picture has since fallen and the stump now has a bird feeder siting on it in the top photo. 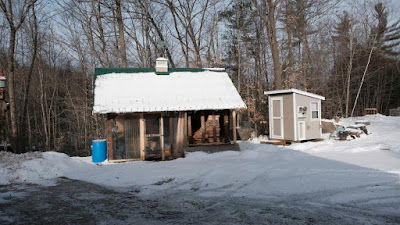 The woodshed below in early March 2008. The little shed seen in the top photo had not yet been  built. 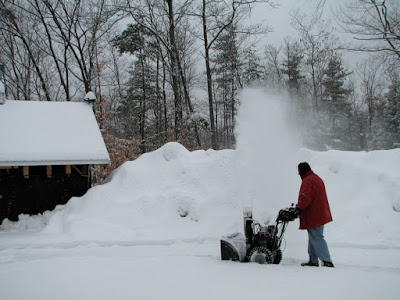 We were younger then and moved all of this snow with a hand snow blowing unit. This included going up and down the 900' driveway.

2008 was one of the heaviest snow fall years we can remember.

All of this snow fall would kick our ass this year.

KING OF THE JUNGLE 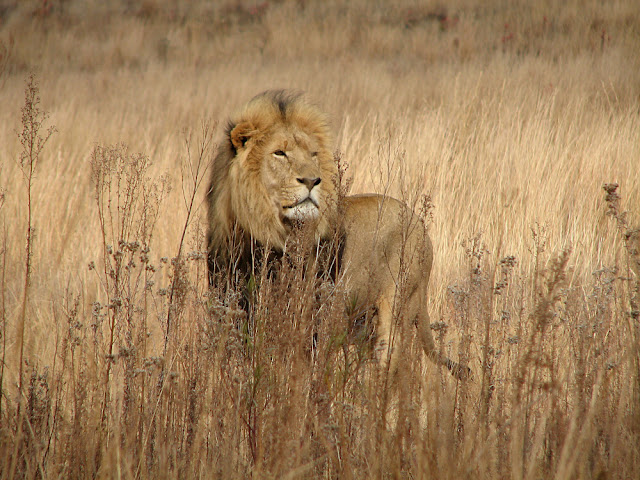 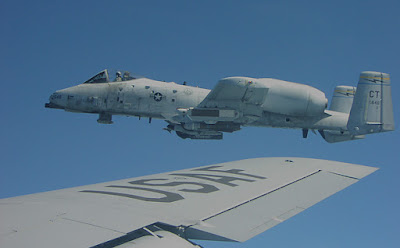 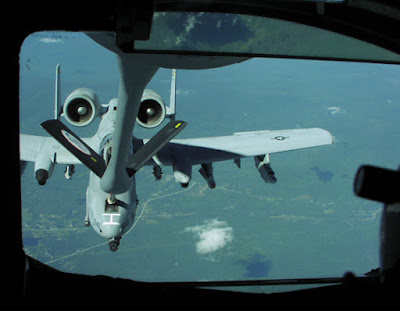 I had the opportunity to hop a ride on a tanker refueling mission out of Pease AFB in 2006.

I was one of the educators in the state lucky enough to be selected as a small group of folks for a tour of Flight Ops and a ride.

These guys and gals have a wonderful office to work in, huh?

The boom operator here in the photo to the left has a joy stick and flies
the boom to aid the pilot in fuel probe hook in.

They  visit back and forth like a couple folks sharing a visit with coffee and doughnut in hand.


When the A-10 is topped off, kind words of appreciation are exchanged, a disconnect, slow down, and then a descending banking turn to make space for the next incoming A-10.

Things to think about, things to do and working on daily happenings beyond the decay of the media box. It is good.
As always, thanks for your visit this week. And of course stay away from crowds.