ARNIE NAKKERUD - YOU ARE NOT FORGOTTEN - LIONS SOUTH AFRICA 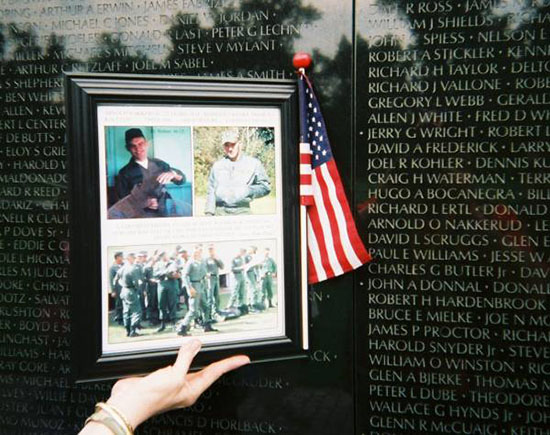 I met Arnie in 1966 while attending flight school in Texas and Alabama. He became a very close friend and was someone from whom I learned so much in friendship, growing to manhood and preparing to go to war. Arnie was from Seattle, Washington and I was from a small town on the coast. He always made me laugh and was a poster child for living life on one's own terms. I had never met anyone like him before, and few since.

Arnold Nakkerud was killed flying helicopters in Vietnam in 1967. I learned of his death from a letter from my mother and father back home who received notice from Arnie's fiancee in Seattle. She and Arnie had just spent a week together on RnR in Hawaii.

Arnold Nakkerud, you are not forgotten.  God Bless you my friend.

Take the time this Memorial Day Weekend to remember and thank those who died in the service of their country.

Ebola is finding its way into little corners of the news again and I did take last week's suggestion to read up on it.

My father once told me, in passing conversation, that he would work for a penny a day doubled every day for a month. I was learning my times tables and early grade school math at the time. I thought it odd that dad would work for so little for a month and be happy with it.

If anyone ever offers this to you, make sure you are working in a month with 31 days.

mathematics of the disease.

A good read to park in the corner of our minds. If Ebola reaches our shores this season, immediately up our game. Self-sufficiency and self-reliance are key. Could you and your family stay home isolated for a couple months and take care of basics? What will you need?

maps of ebola outbreak are wrong.

Ok, so the maps are wrong. So what? I only share this in passing that this is proof in the facts that the facts we are presented at any time on any event may not be truth. And it is Ebola. Might all folks involved in working on the spreading of this disease get it all right from the beginning. Ebola seems to come around each year. The disease only has to be successful one year in mass spreading. The world has to get the control right every year.

This weekend, I read where some of those infected will not seek medical help, but rather try other therapies. Other patients have escaped to attend prayers. 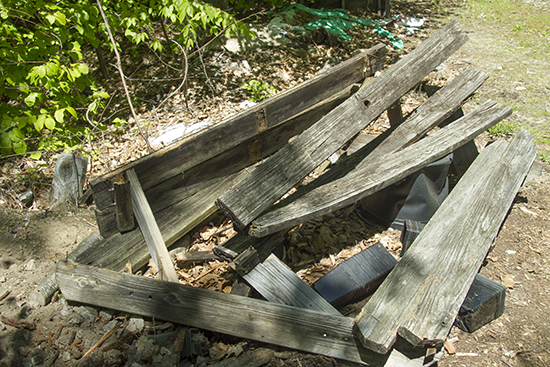 I should have raised the bucket on the tractor as I turned the corner.

SWEDEN WARNS EVERY HOUSEHOLD TO PREP FOR WAR

A .pdf file is included in the article and worthy of saving. Give it a look and see if some of these things can be put to work for you and yours.

Paying attention to what other folks are doing is worthy of note. That the Swedish government is putting out information like this could be just CYA or hopefully, a serious approach to have their society be prepared in case there is an all-out situation developing into war or long-term disruption of life as they know it. God knows that the fabric of this world is tearing at every seam and the idea that the better folks are prepared, the better folks are prepared.

ADULTS IN THE ROOM

A bill to allow school nurses to give medical marijuana to students in school.

I have a difficult time taking any school initiative seriously anymore. Any teacher, any student, any movement. If the adults in the room are more worried about this, to the point of legislation, then we have already lost our kids. No wonder they need safe places (dude), living in a victim-rich environment and ripe to have the government save them from everyone and everything.

Can you imagine trying to have any kind of serious conversation about school safety or any other child important education plan with these folks? Our children in schools are truly at risk.

This is ok to watch as no one gets hurt. But in keeping with Adults in the Room, what in the hell were these folks thinking? Especially the woman with the child.

The photo below was taken in the Dewilt Cheetah Park, SA in 2007. The information is copied from an old web site I built that year. 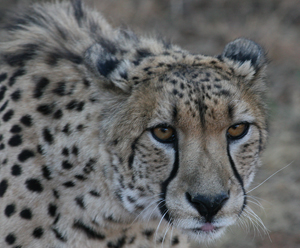 The Cheetah is the only animal with the tear markings around the eyes and face. A Cheetah can run up to 70 MPH, turn 90 degrees at speed and maintain the speed for about 1500 feet. A mechanism inside the Cheetah tells it when to stop to prevent death from over heating. A Cheetah can out race a Formula One car for the first 300 feet. Its stride is 24 feet and it takes 3 strides per second.

I took the photos below in 2007 in a game park near Johannesburg, SA. We were parked on one of the touring roads. Canon 5D with a 200 mm telephoto. We toured several of the big game parks and never ever ever got out of the car while driving through the park. See video below. 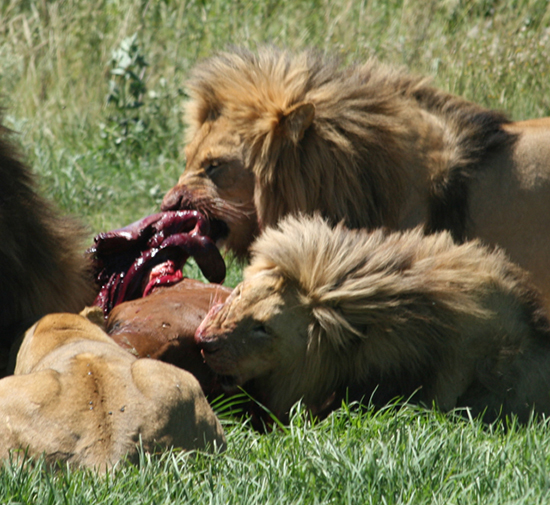 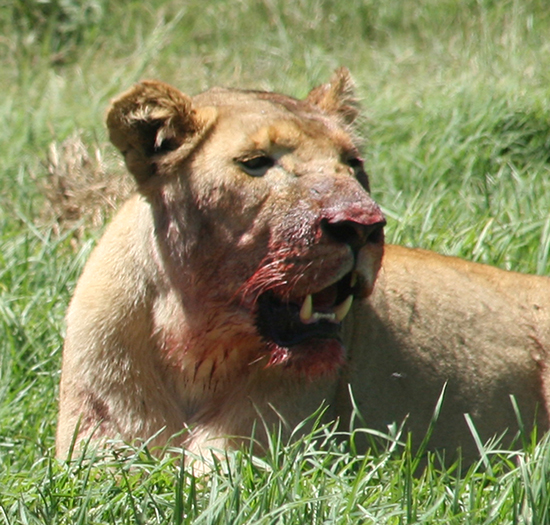 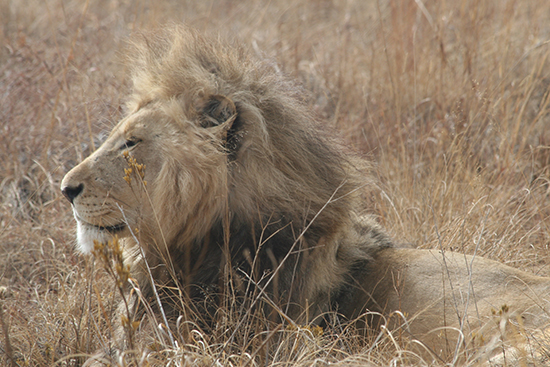 Long holiday weekend; short work week. Mother Nature is starting her seasonal storm engines and it appears that this first one is going to soak Louisiana and nearby areas.

First year not planting a garden here. More flowers and working a yard with too many ants and weeds. 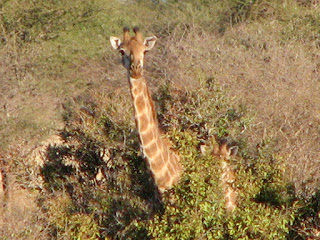 Heads up this and thanks for the visit this week.