WILLING WINTER AWAY / ROCKS IN THE CLASSROOM / OUTLIERS 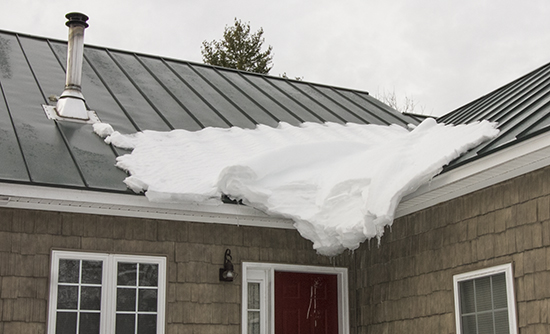 My better half officially willed winter away this last week. Over toast and morning coffee, she declared winter over. It was the first day of spring and she was seriously of the opinion she had the power. I tried to add an "Oh well..." but she would have nothing to do with any opposition thinking.

The fourth New England winter storm this month will touch us tonight and tomorrow. Good news is that bulk of the storm is predicted to fall south of our location.

Another crazy week on planet earth. POTUS signs spending bill congress presented him at the last hour. Did so, if I understand correctly, solely to preserve and re-build our military defense.

Is this a valid reason?

Wife and I have finally resolved that even in our old age, we will live to see the next American Revolution. Another event may be just over the horizon to keep the protests alive.

ROCKS IN THE CLASSROOM

It was rocks in the classroom this past weekend that pushed me off the cliff of common sense and normalcy. Today's school aged-children are being downsized in the thinking and questioning departments. It appears they fall easy prey to protesting and asserting their rights to free speech. They do not come to argue an issue, debate an issue, but rather in heated pursuit of immediate change and fame. We have raised them that way. Proving a point that youth can be easily manipulated with long term leftest teachings. Change through mandates by temper tantrums. Add their inability to be able to define an "assault weapon".

Superintendent David Helsel, staff and some community members may be a few fries short of a happy meal on protecting school children. How can anyone have a discussion on viable solutions with this kind of leadership?

I wonder if any of the parents, and more importantly the older students, see any issues having river rock as a last defense against an active shooter. Adults still failing to solve the issue of their safety. Seems to me!

I first heard this word (term) Sunday over lunch. It is being used to further pigeon hole and define everyday common hard-working, law-abiding American folk, dirt people and the deplorables. Keep your eyes open for this term to float higher in the gun debate and isolation of American's from each other. We are being divided at an alarming rate now and being forced into taking sides.

The gun grabber marchers this weekend were surrounded by armed personnel for safety and protection. Whaaaaaaaat?

Top off your buckets of rocks while you are free to roam the river beds. Keep your heads up and paying attention. This is a good time in the course of human events to talk to your children. They are thirsty for good idea sharing and being pushed to think for themselves.


Yep, thanks for the visit.