IN MY LIFE TIME 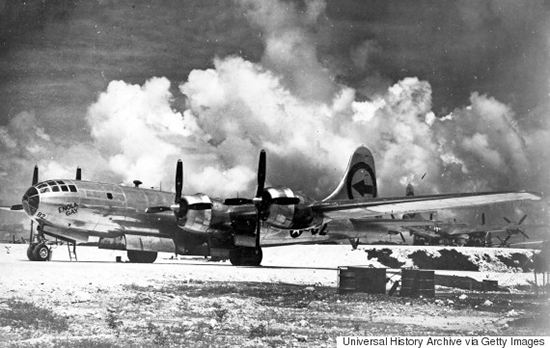 I have often thought of my father's years and all that historically happened in his life time. The changes in the world and humanity were monumental. He built a life, adapted, coped and his life time were worthy of a book, had only I given thought to years of documentation and asking questions.

I sat down and recapped the history of my life time, thus far, to see if I could get a visual. It is the same history anyone born in 1945. We just took different paths once we were up and running. The larger historical events, over the course of these past years, have touched us all.

I have tried to omit most of the politics. Folks reading this will find events missing or items listed of no never mind. Different paths. Different views.

Use of Atomic Bombs on Hiroshima and Nagasaki            WWII ended

Polio vaccine given to children in a massive trial

My first airplane ride in a Cessna 120

Soviets shoot down Gary Powers in U2 Spy Plane

50 star flag comes to be with Hawaii admission into the union.

Martin Luther King “I Have a Dream” speech.

The Vietnam War       Medicare for folks over 65 and older begins

USS Pueblo is seized by North Korea and holds the vessel still to this day.

Neil Armstrong is the first man to set foot on the moon.

My son is born

USA and allies commence first attacks in War on Terrorism

Nancy Pelosi, first woman speaker of the House of Representatives

Largest Oil Spill in American History in the Gulf of Mexico

My shoulders run out of cartilage.

Yep, things missing and maybe some no never mind.

I heard it mentioned on the radio a few weeks ago, I think by one of the fellows what was sitting in for Rush, that for the past 72 years, our country and people have grown up, prospered and lived in times of peace. World War being the experience common to our ancestors, but not common for us.

Is it possible that during this time in our history, we have come to believe that all things peaceful rule order of the day? That enemies can be discounted through words and tolerance of violent behavior? That violence from one segment of our society is acceptable behavior towards another segment of our society?

There is no long-term up-side of a country at war with itself.

Thanks for your time visiting here this week. Celebrate Independence Day 2017 with family and friends.