Yes, I know they need cleaning. 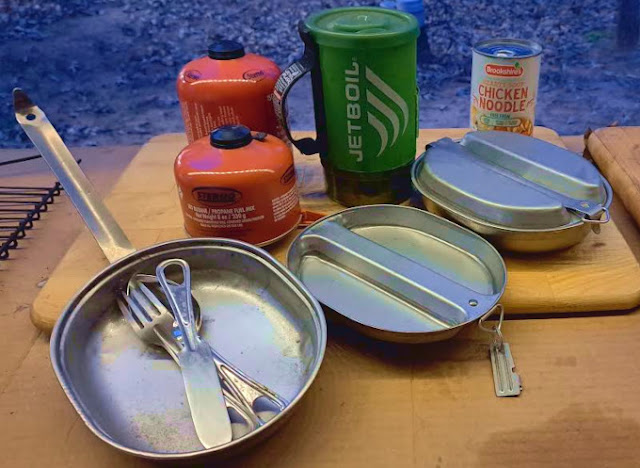 All the hullabaloo these past weeks over banning gas stoves prompted the photo above. If you are a camper and spend times outdoors, you realize that the above is just a drop in the bucket. On the other hand, if you have little to no idea on the "having" of items like this, it might be something you want to learn about. Why, you ask? arghhhhhhh 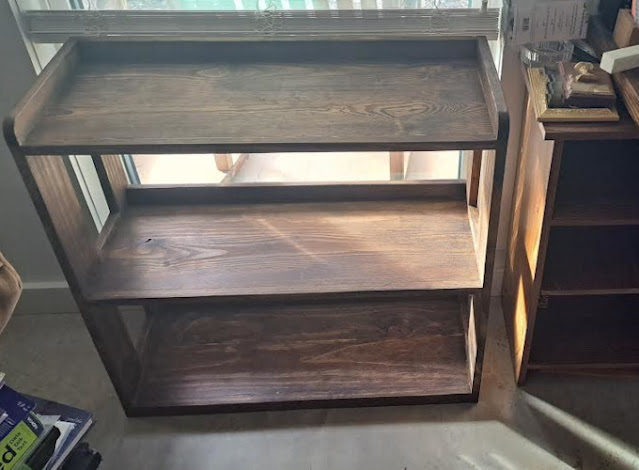 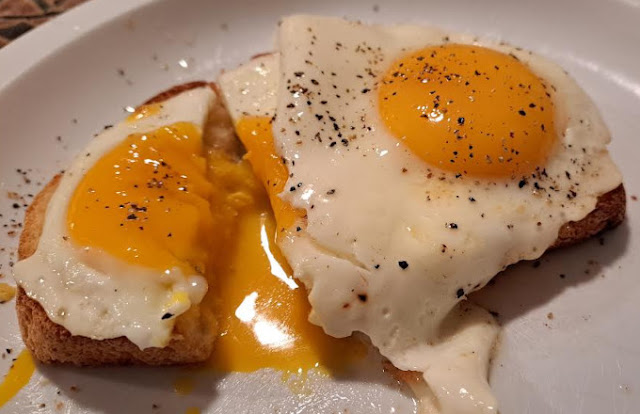 I grew up on breakfasts just like this. No use to quit now.

The Queen of Eggs. Cute video.

Deceiving The Deceivers (from Vox Popoli) A quick read. At least give a minute to the bullet points.

The FAA is speaking out. How I have loved going to the airport, checking in and getting on an airliner to points all over the world.

The Wolf Pack from The Burning Platform. Two scenarios; which do you believe?

Pleas to get vaccinated. From Politico.com

I saw just yesterday a video pushing for getting the next VAX from Martha Stewart. Here it is.

There is more and more information surfacing on vaxxing and  complications. Do your own homework. Anticipate a continued media push on this. Enough!!

This comedy drama series could never ever be made today. Never.

It is a cult classic and you will either hate it or love it. Not for the easily offended. And you need a sense of humor. You may not laugh out loud if watching these episodes in mixed company, but alone or with your better half, enjoy many uncontrolled bursts of laughter or "cringy" faces.

Aired for 5 season of over 20 episodes each starting in late September 1997. In my opinion, the first season starts out slow. Introducing characters and too much stuff of what my wife calls "ditsy" comedy regarding Ally. But by episode 7, the series grabs second gear and heads to and runs over the redline for all of the remaining episodes.

I do not think there is one social subject not covered or cringe worthy human experience untouched. The characters develop wonderfully, the guest lists each week are excellent and the music in every episode is always the icing on the cake.

Our cell phones go on mute every night now at 6 PM. We do 3 episodes in what seems a blink of the eye. I will hate to see us come to the end as I did many years ago.

Give it a try. Get your feet wet. Season 4 is worth every minute you spend getting there. I promise!! And do not cheat!! Wait for it. Do it for yourself!! Think hitting 5th gear with it floored. Going through the gears is half the fun.

This week flew by here. I do not know why some weeks drag on and on and other seem to be gone in a flash. This week was a flash.

There is hint of snow  coming in East Texas next week. Has to be a mistake.

As always, thanks for stopping by. 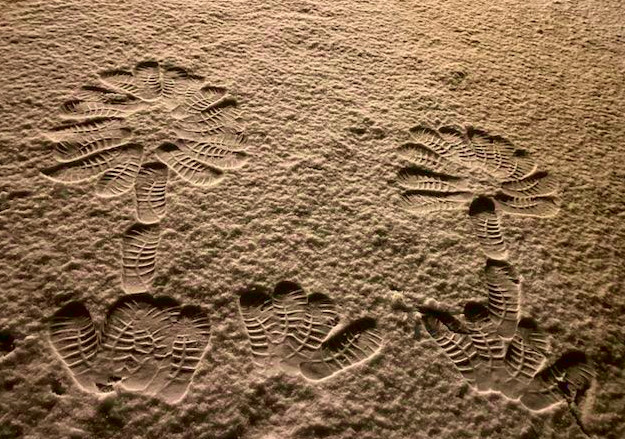