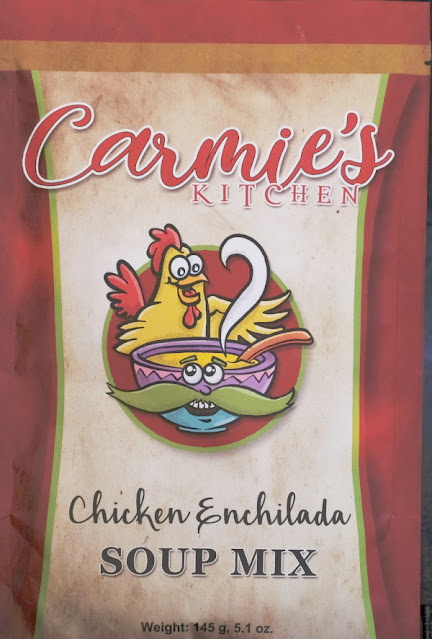 Found these soup mixes over a year ago. Tried the chili mix and found it quick, easy and guest worthy. Would let it simmer awhile and set a few hours before serving. The Chicken Enchilada mix has been in a box this past year and decided to give it try for lunch. Excellent.

Boiled a couple leg quarters and used the broth instead of the water the mix called for. Used the best of the meat from the boiled chicken. Followed directions.

This mix is open to your personal likes also. But the basic mix is also guest worthy. 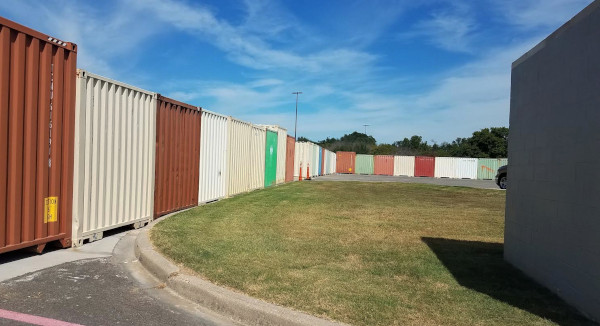 Have never seen this before. Seemed odd and out of sorts. But worker-bees told us all empty and normal. Apparently this particular store fills these for further distribution. 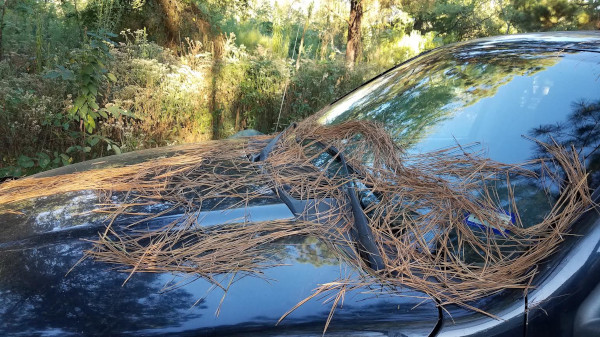 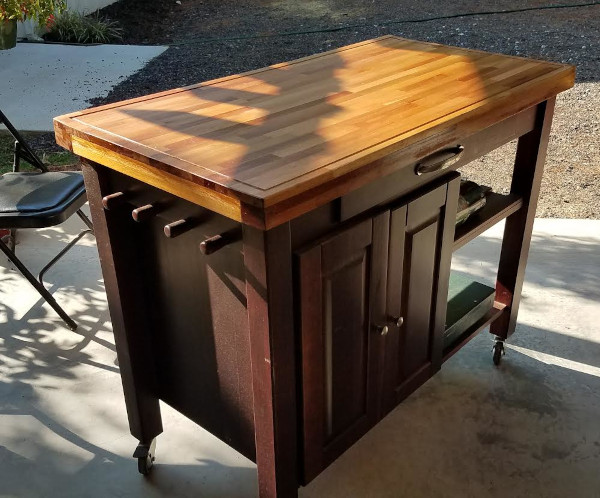 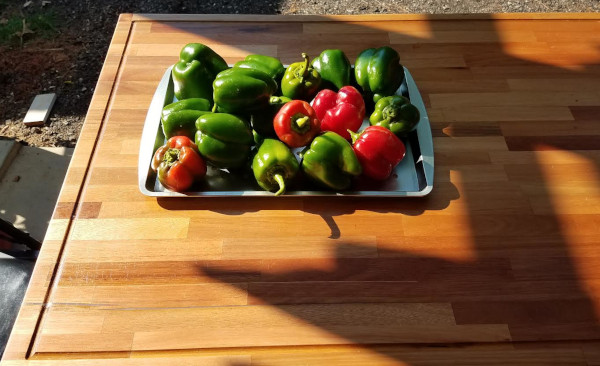 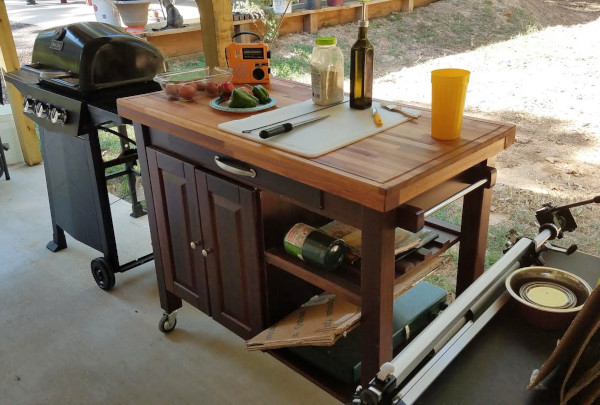 A year and a half later, the patio has a roof, a grill and cooking island. 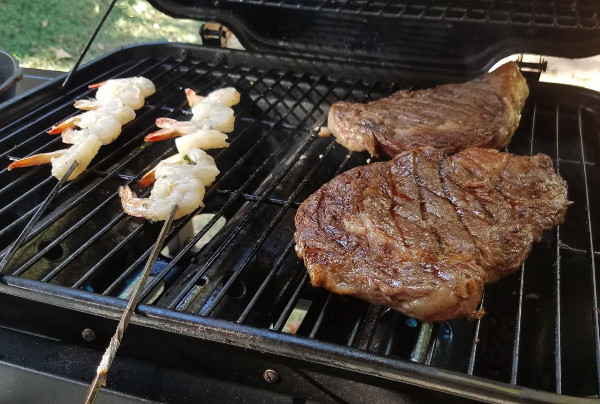 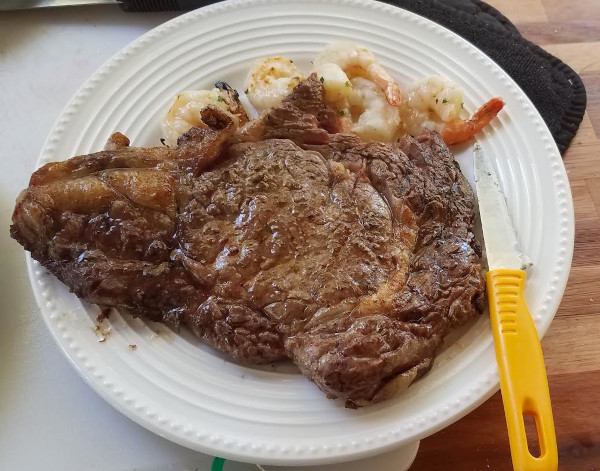 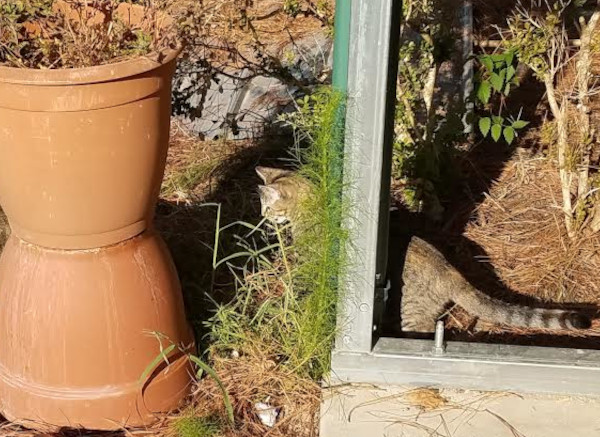 Long awaited day of freedom for the sister cats. They have grown big, full of piss and vinegar and oh so ready for their freedom. Opened the door and they were giddy with freedom. Backs arched, side jumping and checking out everything in the shop and car port.
Sister cat is hidden behind clay pots.
Her and I worked outside most of the day projecting. The cats stayed near and were a joy to watch as they played in their new found freedom. 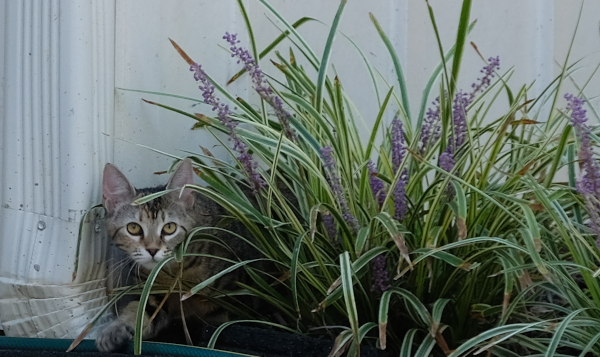 Stealthy.
..............
JOE BIDEN
He still has approval ratings.
Below found on Raconteur Report.
AFFIDAVIT OF LTC. THERESA LONG M.D.
Take the time to read this for your own knowledge and understandings.
ALUGALUG CAT
Musicians from around the world can make music like this. Cool.
...........
October coming this week.
Nine months of political upheaval behind us, likely more to come.
Times, they are a-changin!!
Heads up, knees bent and stay away from crowds.
Thanks for the visit this week.
Posted by ymata at 2:51 PM