TO BREAK THE SOUND BARRIER WAS AN AMERICAN 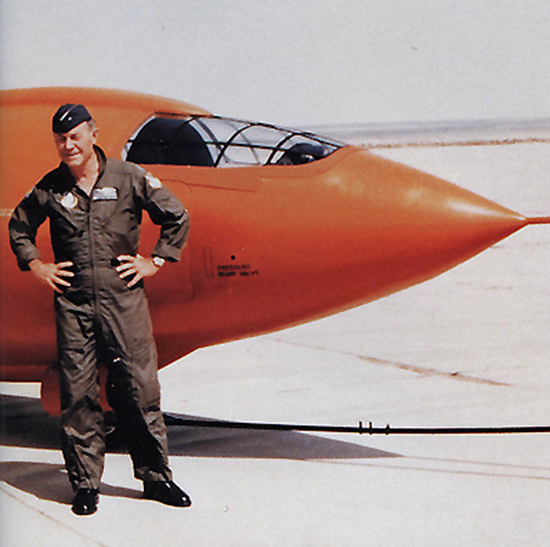 TO FLY NON-STOP ACROSS THE ATLANTIC OCEAN; NY TO PARIS
WAS AN AMERICAN 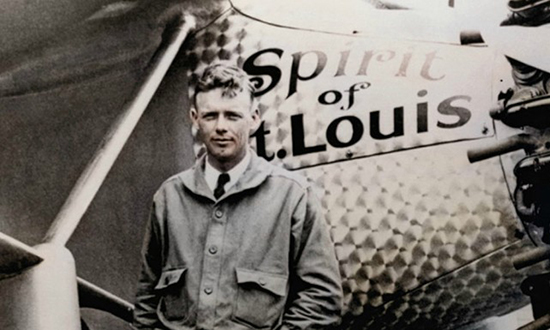 THE FIRST MAN TO WALK ON THE MOON
WAS AN AMERICAN 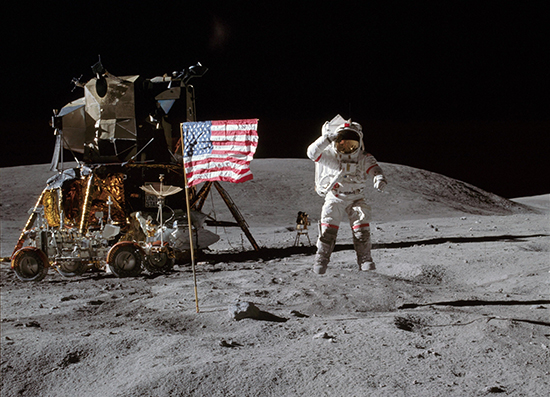 Maybe a "global initiative" instructs the world to recognize accomplishments,  like the first man on the moon, without reference to national pride. Not in my America.

This is a great country and we are a great people. To hell with those who sell us short on everything and anything. Do not buy into the narrative!!

THE FIRST MAN to land on the moon was an AMERICAN. Say it with me!!!

The First Man (the movie) failed "bigly" in my opinion.


ADVICE FROM MY MOTHER AND FATHER

I cannot remember my mother and father ever sitting me down in a formal manner and then off loading life advice. It all came from everyday conversations and everyday living. Many weekends at my grandparents farm also helped in molding me. I speak of it often here.

Mom and dad said this enough times that it took; to this day. "Learn all that you can learn. They can never take that away from you!"

Oh how I wish today, that in my earlier years,  I had sat with my grandfather and grandmother and asked them of their early years; their youth. I also failed to ask my father the same questions. He was 8 years old when he came to America. There was youth and early years for him too and I never bothered to ask. I never saw all of this till it was too late.

is a film documentary about physical attacks to our homeland by the Japanese during WWII. One such incident happened on June 21st, 1942.

A Japanese submarine surfaced in the dark of night and started shelling Ft. Stevens in Oregon State with their deck gun. The commander of Ft. Stevens did not let his gun crew return fire so not as to better mark their location in the dark of night. The Japanese shells did not cause any damage or loss of life. But the threat was real and proved that our homeland could be attacked by our enemy at will.

That gun emplacement, at Fort Stevens, was in place to protect the mouth of the Columbia river entrance dividing Oregon and Washington State.

The documentary also covers other attacks to our homeland by the Japanese.

The part of this documentary that jumped out at me was video footage of local  citizens lined up training with rifles and automatic weapons in the cause of protecting their home land in case of a landing Japanese invasion. Men and women were lined up the length of a football field practicing and learning how to shoot rifles and automatic rifles. Wooden targets were shown being hit by bullets from the students. American citizens were standing their ground and training to fight against an armed invading force.

I cannot find this documentary for purchase nor viewing on the net.

The documentary was produced for The Military Channel by Lou Reda Productions and shown on NewsMaxTV 10/21/18 @ 5 pm EST.

The migrant caravan currently heading towards the United States is not an armed force. No one is suggesting armed stance against them. But a national stance will be needed to prevent this kind of instant massive influx of foreigners, outside of our nations legal immigration laws. Time will soon tell as to how all of this will play out.

Not a new feeling in the blogs here but heightened as we near elections. National to local, the stars are not aligned. I preach heads up, full tanks of gas and bags in your cars/trucks if you are caught away from home. Also the ability to take care of yourself and your family should you get caught in the ugly. And crowds. No crowds!!

Talk with friends, make pacts for communications for helping and getting help. Do not be caught completely unprepared. Have at least a month's supply of everything from band aids to food to protection and warmth. Winter is also coming.

Pay attention to everything happening prior to these mid-term elections. If we make it through without major issue, know that 2020 will be worse. We can plan as needed looking back at 2018 mid terms.

Lets end here. Listen to Jackson Dean. Fast Forward to 0:50 seconds. Listen to how the crowd quiets. Sounds like our National Anthem is coming from deep inside the heart of this great country. I hope  you like his rendition.

Yep, appreciate you stopping by again this week.