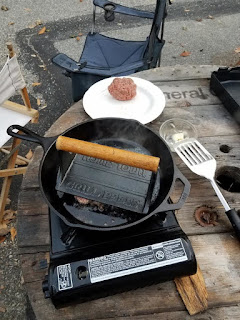 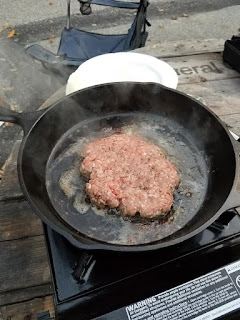 I found a few videos on "smash burgers" recently and thought I would give it a try. Not much of a stretch from just frying a hamburger patty.

The process seems be the same from the several different videos I watched.

Smash the patty on a grill or, in my case, the cast iron skillet. Most suggest a patty smashed fairly thin which I tried the first time.

The juices do indeed stay inside the burger and both surfaces are sufficiently crusted. Salt and pepper only suggested in the videos and just fine. We always use 85% ground chuck from Sam's. Also smashed on to a puddle of melted butter as suggested.

Second attempt for breakfast this past week was much more favorable leaving the patties a little thicker.  Six to seven minutes for medium. First side three minutes before turning. Start at medium heat and work from there.

Cheese melts perfectly after the first flip. And don't monkey with the burger. Smash it, time it, flip it, cheese it and plate it.

Using a piece of parchment paper between your press and the burger works too.

I will probably stay with this process for ease and flavor. From a quick hamburger steak to a full-blown burger, the process works fine.

Do not do this in your kitchen. Splatter is noticeable. Outside cooking station works fine and clean-up easy.


ripped from the headlines

Just another story stuck in the muck and mud of media this week. The headline screams --- officials demands.  One more freedom on the chopping block. This one is another good example that "they" are coming for all of us in every nook and cranny of our lives.

The article is short and to the point.

HAM operators can talk all over the world. In my last post, I shared a brief story of attending a hillside ham shack set up with several HAM operators trying to make contacts across the pond. And we did.

It was as easy as setting up an antenna, hooking up a high frequency ham radio to a portable battery power supply. With a proper ham license, operators search frequencies for others talking and make contact bouncing radio waves off the atmosphere. It is as easy and as complicated as that.

What all of this means is that ham operators can talk to other ham operators anywhere around the world and get exact, up-to-date information sharing. No middle man/woman official editing information. Freedom of speech seems to be a major problem and many think it should be eliminated. 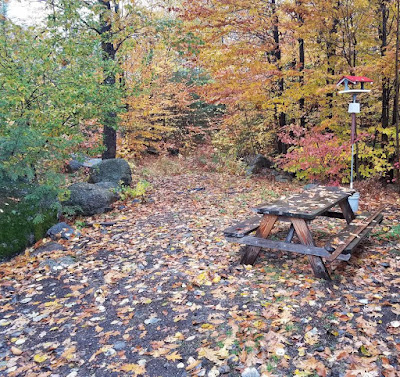 Eight hours of steady rain followed by light rain showers and wind gusts. A couple inches for most of the state.

Fall's leaves covering most of the yard and driveway this morning. Color, although at the end of peak, still holding on. Can see further into and through the woods now and some of this beauty now needs to be mulched with the mower or raked and tossed.

Regardless, this has been a wonderful season of color that has been appreciated. 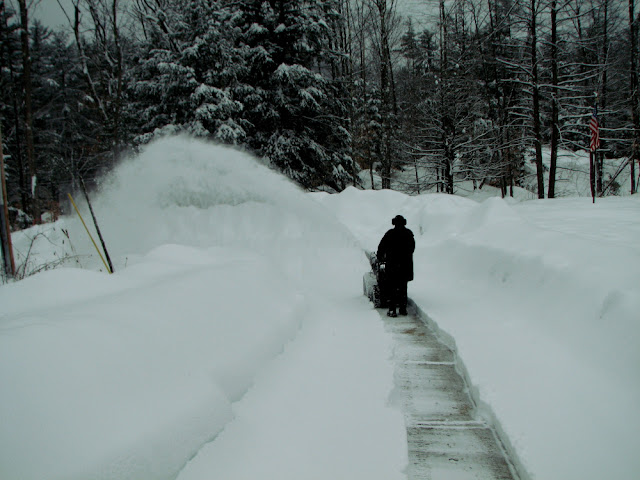 Eleven years ago, my wife and I were using a small, power-driven snow blower to clear our 900' driveway from the house down to the main road. My wife is making the first pass down the hill and the driveway is defined by the high snow banks on either side. We did not plow at this point that winter because there was no more room for pushing snow.

We were younger then. 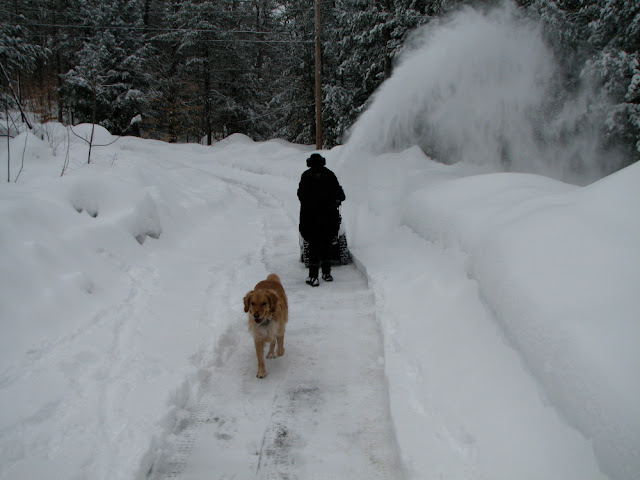 Second pass back up the hill.

We would take turns and the dog went with us on every pass. Yea, we were younger then!! 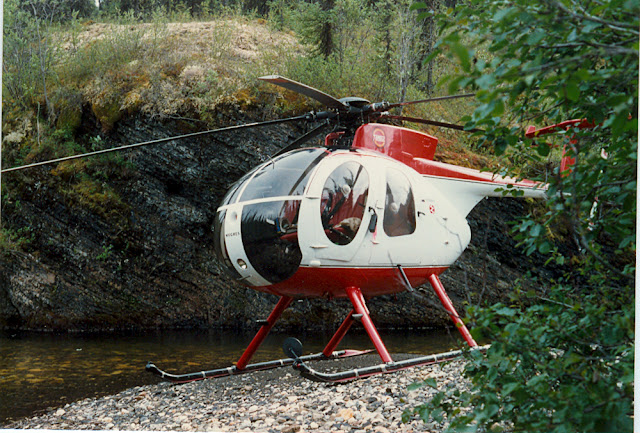 Another good video from Jean-Baptiste Chandelier

Thanks again for the visit this week.