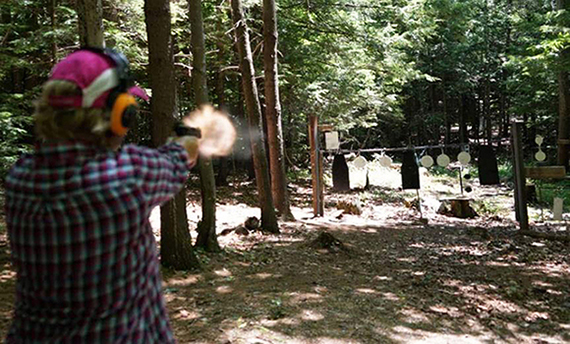 There are worst things a man could do this holiday, but plinking with guns, helping teach women to shoot and following all of this up with a large herd of pigs in the smoker. Surely that ranks right up there with Mom's Apple Pie, the American Flag, God Bless America and smothering our faces in grease and BBQ sauce.

We played all day at a private range yesterday. My wife, her pal and I had been asked by a group of women for private lessons awhile back and yesterday was the arranged day. We taught them all to shoot safely and then gave them the opportunity to try a few other guns on the range. Nothing but smiles and all wanted class #2 soon. I have been teaching all of my life, and nothing beats teaching any subject to students with alert and interested minds. The girls  added more skills to their first line of defense this day. All grounded women in the realities of life and taking care of themselves and family.

Afterwards, my wife (an NRA Instructor), her pal (also an NRA instructor) and I stopped in for a late afternoon burger and a few cold sodas on the way home. The little out-of-the-way restaurant boasts of the best burgers in the state. We have never been disappointed. We did discuss over lunch a little of what we were doing, re-talking a few points of the day and gal behind the counter chimed in. Tall gal, no-nonsense kind of woman. Explained she had been robbed once already and that she now packs a revolver. “Not going to happen again.” Not a women to be pushed. Dry sense of humor and visible aura of “not on my watch.”

A young man came in sat down. Dirty from a hard days work as a landscaper, hot, tired and hungry. Man's man!! He heard part of our conversation and with a smile said that no one needs a gun. (Just had to open that door). “I have never ever needed a gun---always leave my doors open---never ever had a problem.” Then he looked at us and just could not resist pouring salt on “guns.” “What are you afraid of?” The sly smile appeared again. “Not a fu**ing thing” said our pal sitting between my wife and me. She looked at him and explained that there is no thing or no one she is afraid of. The gal behind the counter told him that she had been robbed and there was an operating heroin house just across the street. Yep, here in little ol podunk middle New England where we do not lock our doors and nothing ever happens and who needs a gun anyway. Then he said, “well maybe you do need a gun”, adding that damn little half assed grin. 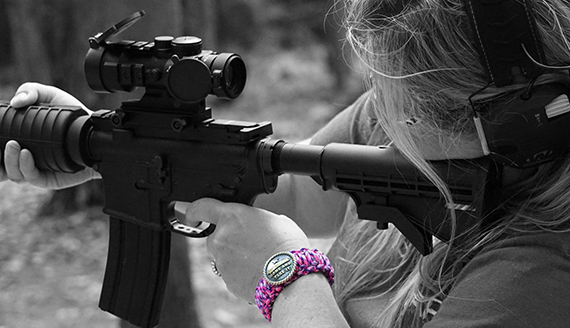 Maybe he meant well, but had very little tact when opening the gun door for discussion, especially in a woman's business that had previously been robbed. Crap happens and sometimes it can even happen to “anyone.” A parking lot and surrounding area looks very different to a lone women closing and leaving her business at 9PM every night. But what is she afraid of? Nothing. And that's how it should be. 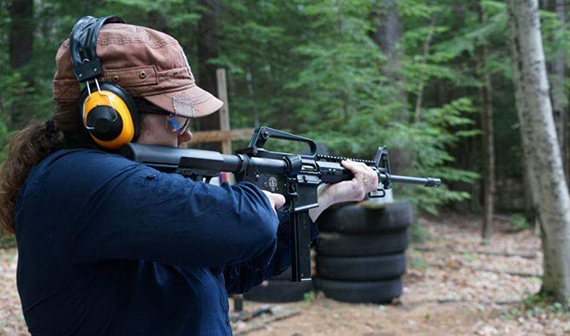 So, the 4th brought four racks of ribs smoked, cooked and finished off on the grill along with fresh yellow squash picked this morning in the garden. Been a great weekend. Got a few chores done, spent an afternoon with folks who have American's back AND ate like kings.

God Bless this great land of ours!! 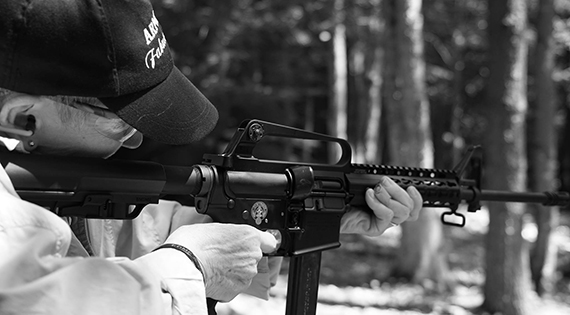